Angkor Thom Enter the city of Angkor Thom through the monumental south gate. Avenue of Gods and Asuras lining the bridge across the structure moat. State temple of Javavarman VII is one of the most enigmatic and powerful religious constructions in the world. It is a unique mass of “face towers” which create a stone mountain of ascending peaks. There were originally 54 towers of which 37 are still standing today.

Baphoun is the vast temple near mountain near the center of Angkor Thom. It’s under Frence’s restoration project, it is possible to access the entrance gate and the elevated walkway entrance and there is a hung, reclining Buddha on the west side of the temple.

The Elephant Terrace is the heart of Angkor Thom and looks out over the Royal Square. It marks the entrance to the Royal Palace and was the focal point for royal receptions. The carvings of elephants along its walls give its modern name.

Terrace of the Leper King,Ta Phrom Temple. Actually entering the internal layers of the structure.

Terrace of the Leper King This massive terrace is named after the 15th century sculpture that was discovered on top of it. It probably dates back to the reign of Jayavarman VII and has been restored in a manner which allows visitors to explore the earliest to most recent additions by actually entering the internal layers of the structure.

Ta Phrom Temple (Tomb Raider film by Angelina julie) was built in the 12th century by Jayavarman VII as a royal monastery. It was dedicated to the King’s mother. This temple was chosen to be left in its natural state as an example of how most of Angkor looked, upon its rediscovery in the 18th century. Shrouded in jungle,.

- Afternoon: Angkor Wat & sunset at Bakheng. Built between the 9th and 14th centuries,

Angkor Wat the temples of the are among the grandest monuments ever constructed. The entire complex covers approximately 164sq miles with over 200 temples. Among the 30 temples that are accessible today, the most famous is Angkor Wat, the largest religions building in the world. Conceived by Suryavarman II in the early 12th century, Angkor Wat took an estimated 37 years to build. Unlike most other Khmer Temples, it faces west, the most likely reason being that the temple was dedicated to Vishnu, who is sometimes associated with the West.

Phnom Bakheng, late 9th century was the State Temple of the first capital of Angkor. Begin the ascent from the east side at the foot of the hill close to the road. The view from the top is magnificent, particularly of Angkor Wat to the South East and is the most popular spot for visitors at sunset. 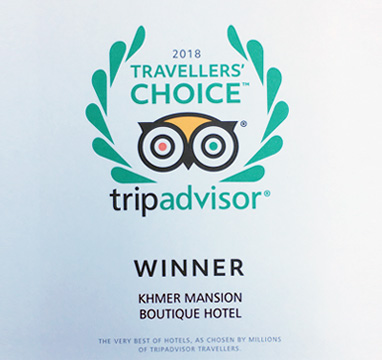 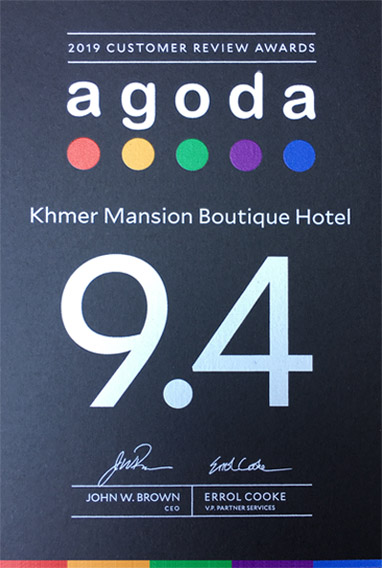 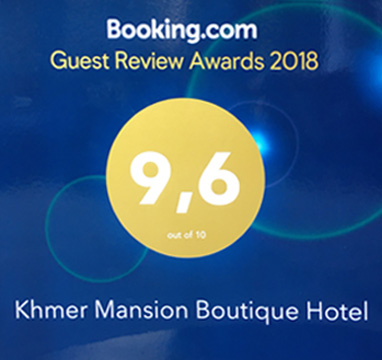 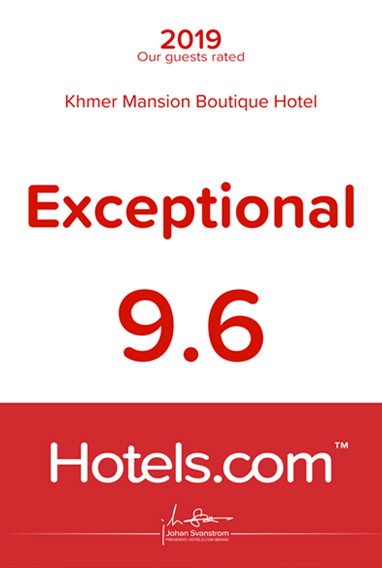